1. As you look back on your Olympics experience, what are the two or three most memorable moments that have stayed with you?

I was lucky enough to have a ticket for the Opening Ceremony which in itself was an astonishing event but the entry into the stadium of Team GB to David Bowies song “Heros” brought a lump to the throat.You can only imagine how the athletes must have felt walking around the stadium being showered in gold confetti and 80,000 people going crazy.My role at the Olympics was as a statistician at the Indoor Volleyball, this was literally the best seat in the house, sat just behind that “advertising” boards at the end of the court. Our job was to log and rateEVERY touch of the ball during a rally, one person watched the game and called every touch while another entered the data on a touch screen. Days were long with the first match starting at 9:30 in the morning and the last match finishing after midnight on most days. At the end of it all I was fortunate enough to be selected to work at the women’s final, even though we had headphones on the noise was so loud that at times we couldn’t’t hear each other. What will stick in my mind was just how friendly everyone was in London, for a few weeks some form of Olympic magic dust descended on the country.

2. What are some of the things you learned from your Olympics experience — for example, about excellence, competition, results — that you can apply in some way to your work ?

One of the things that struck me was the scale of the whole event and at the same time the attention to detail. Of course the Olympics are huge; everyone knows that, but everything from the industrial scale operation of collecting our uniforms right down to the zealous protection of the Olympic partner brands –for example every one of the “pixel” units at the Olympic stadium had the manufacturers name blanked out – the thought and planning that went every aspect of it was astounding. I remember coming out of the Olympic park, two of the games makers who were directing spectators were performing an impromptu version of Summer Nights from Grease from either side of the walkway to entertain the queuing spectators. I’m sure nobody specifically told them to do that, they would have been given a general instruction for their role (get spectators in and out of the Olympic Park in safety) and left alone to figure out the best way of doing it (happy & singing spectators don’t cause crushes). The success of the games was in many ways down to the Games Makers, the organisers invested a lot of time and money in not only training them but also involving them in the whole ethos of the games, so like the two singers at the Olympic Park when given the chance, they simply “got it”.I was told after the first week the typical retention rate of volunteers at previous Olympics was around 80- 85%, in London it was around 96%. The organisers had done a great job at motivating and sharing a common purpose and vision with a huge number of people from all sorts of backgrounds and had got them all play their part. enough to be selected to work at the women’s final, even though we had headphones on the noise was so loud that at times we couldn’t’t hear each other. What will stick in my mind was just how friendly everyone was in London, for a few weeks some form of

3. Very few people get the opportunity to watch world-class athletes up close. What surprised you or what did you find the most fascinating about how these athletes conduct themselves at this elite level of competition?

After unexpectedly losing in the quarter finals I was surprised at the difference in the losing team and their star player between the “Game Face” while playing and especially doing media interviews, then being uncontrollably distraught just moments later when out of the gaze of the public and media. The ability to “hold it all in” until they could reach a (relatively) private area when their true emotions came out certainly made an impression on me. Again the attention to detail is fascinating, in addition to the job that we did in collecting statistics, primarily for the media. Each of the teams also had their own group of statisticians, Japan turned up with a suitcase full of equipment to record the match and instantly playback anything they had missed and communicate with the coaches on the team bench.

4. Why did you initially decide to volunteer?

I have played volleyball for over 25 years and have been a coach for 20 years, I started doing statistics at national finals and GB matches for the past few years, so when London won the games I immediately signed up. I have found that it has helped my coaching as I am able to be much more objective in what I am seeing. 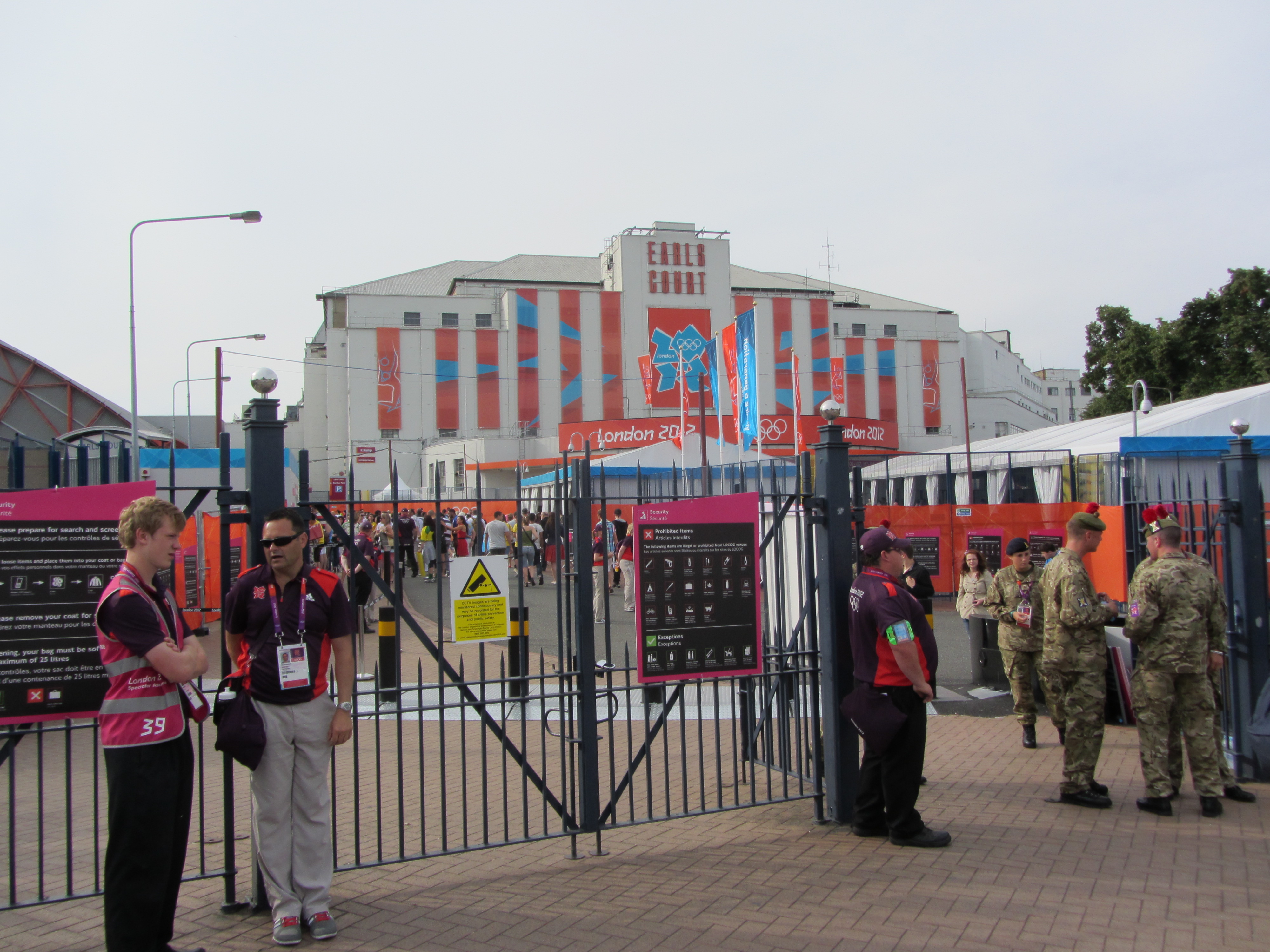 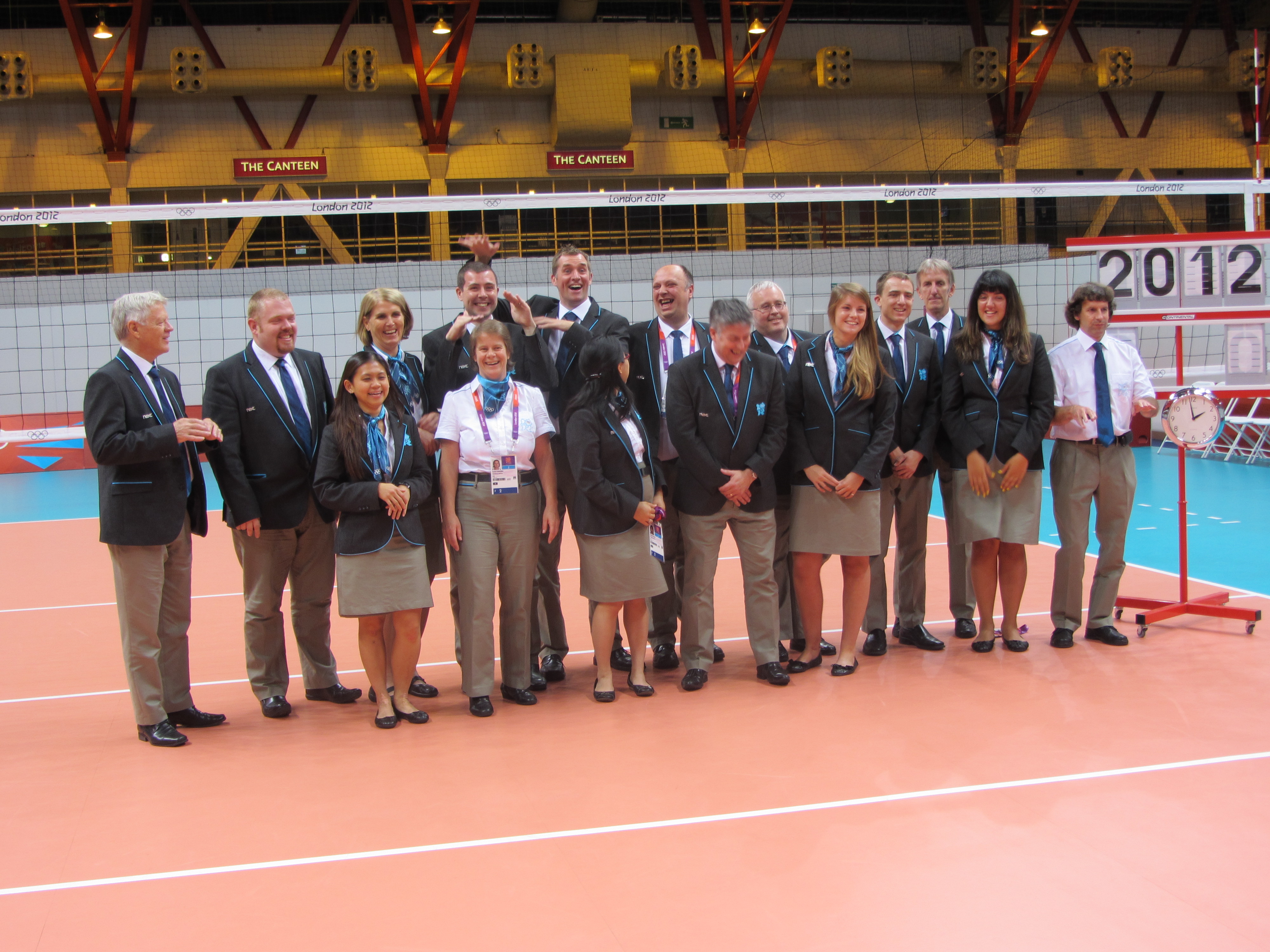 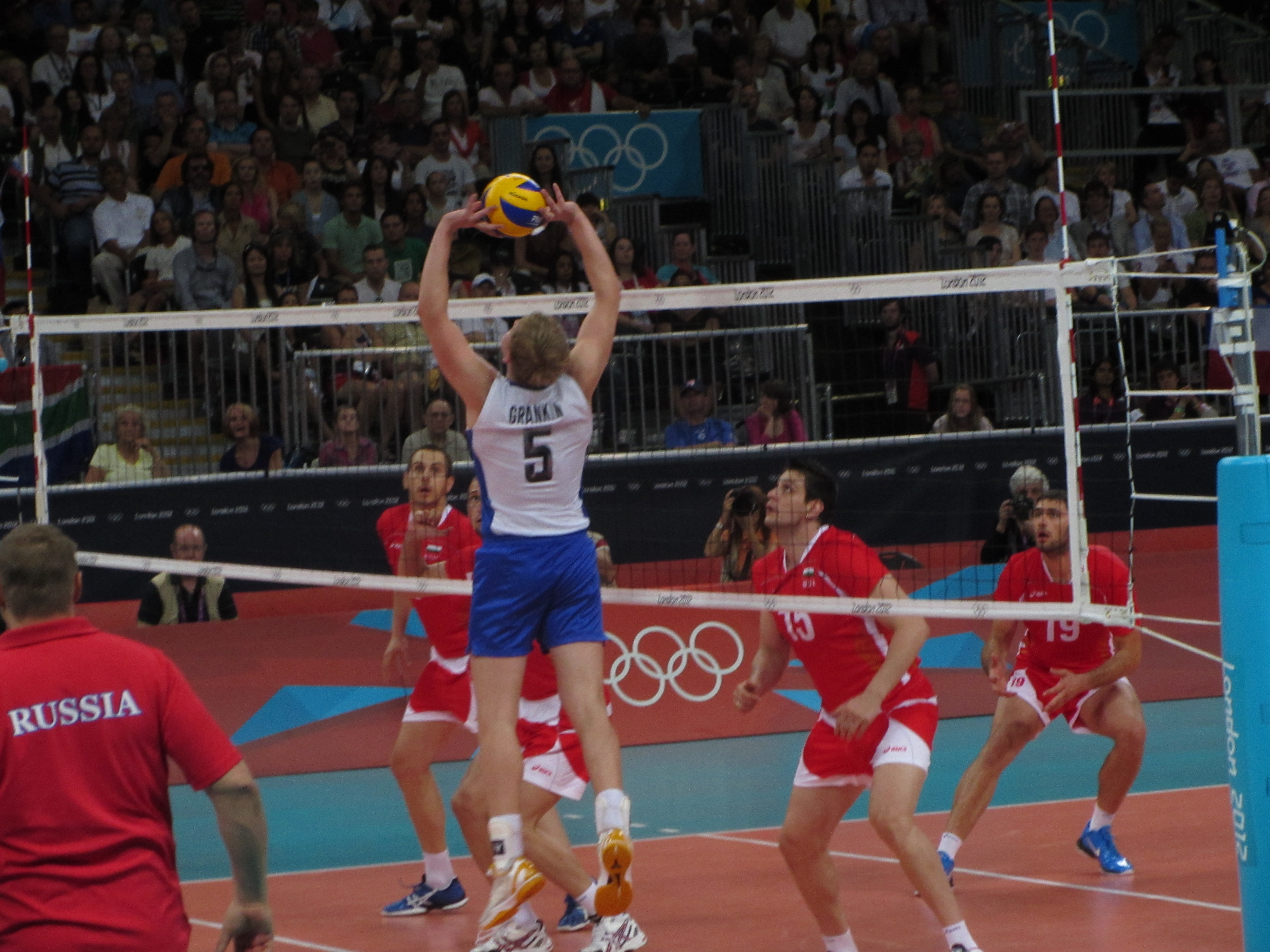 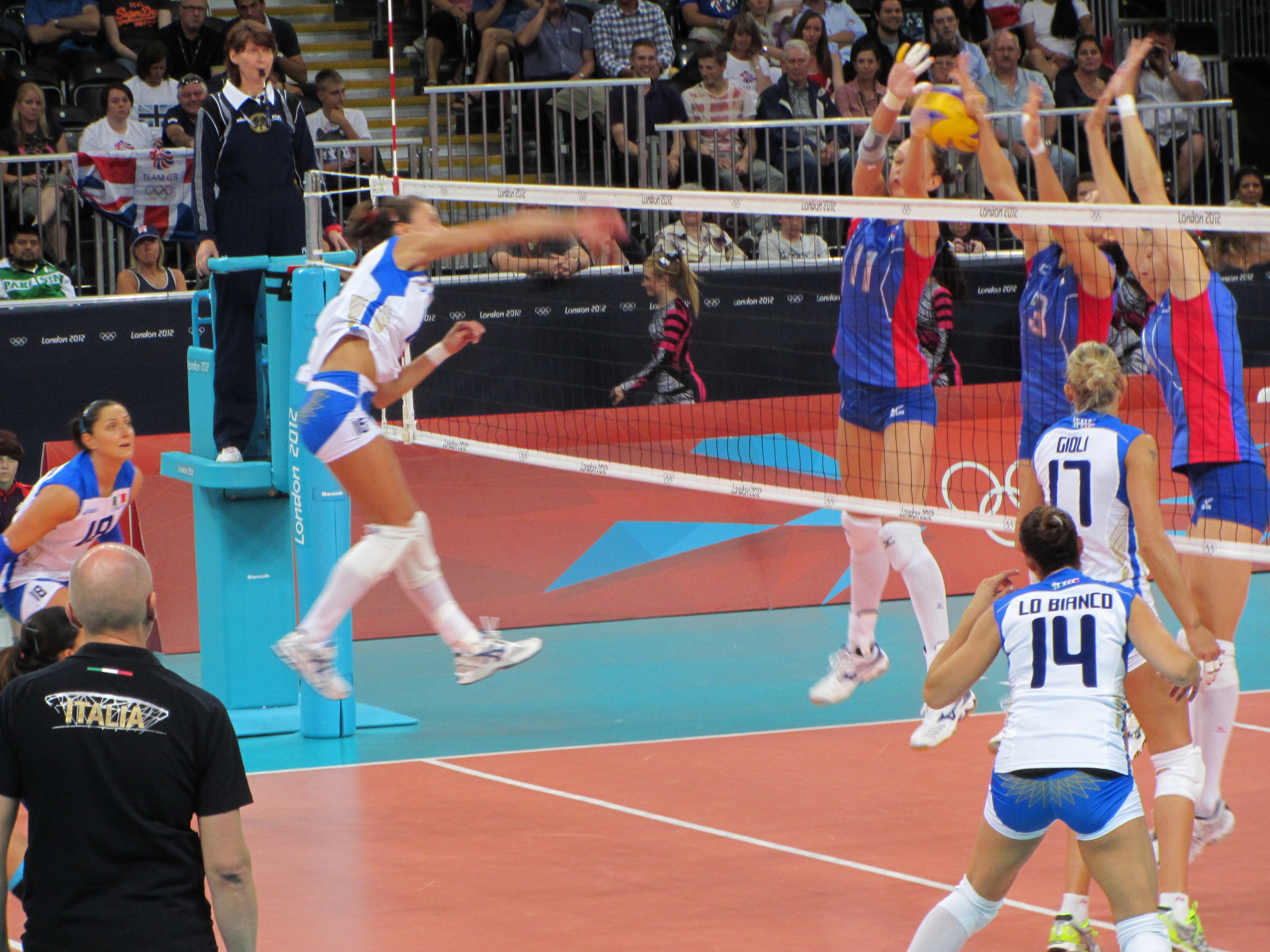 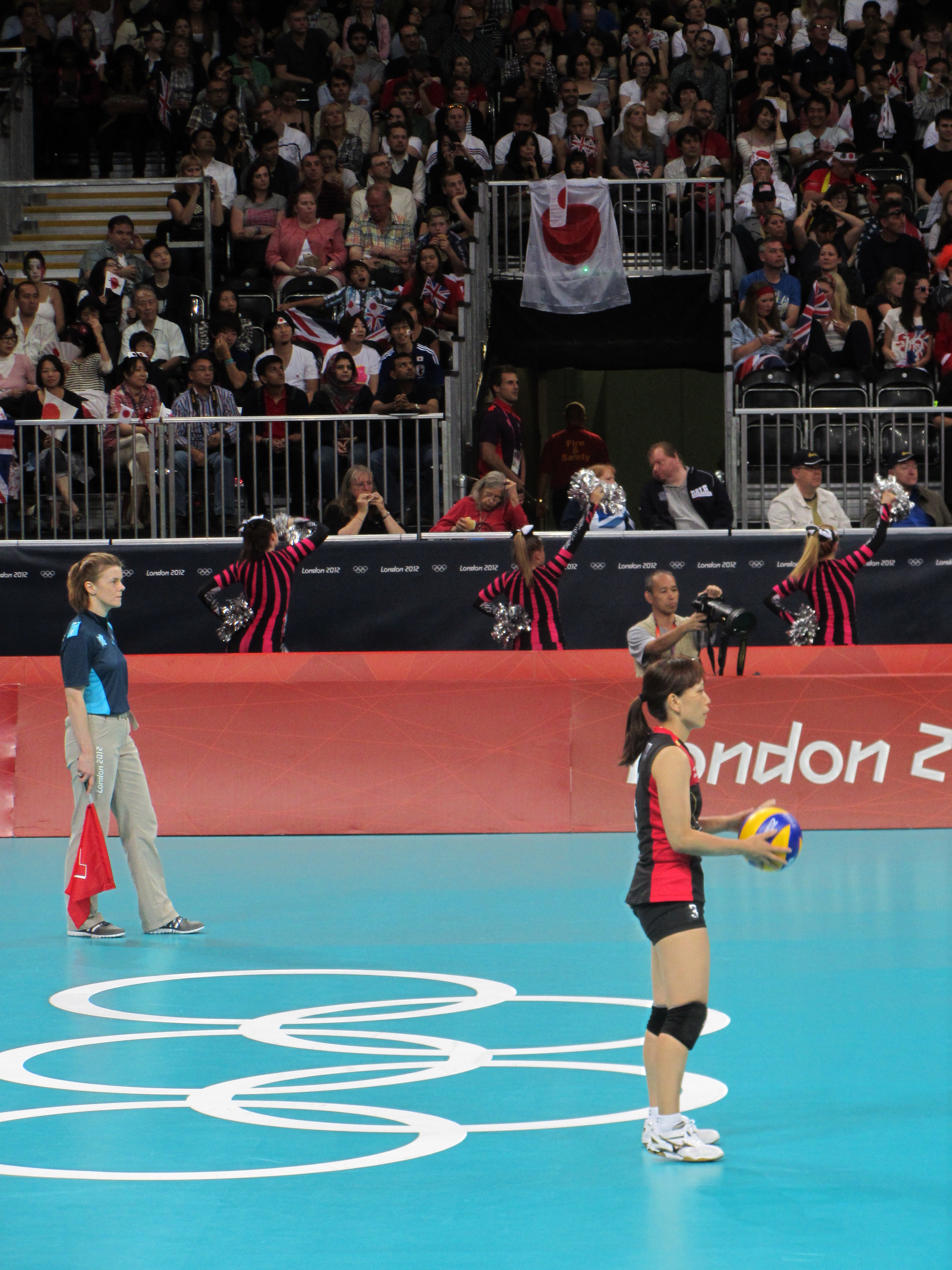 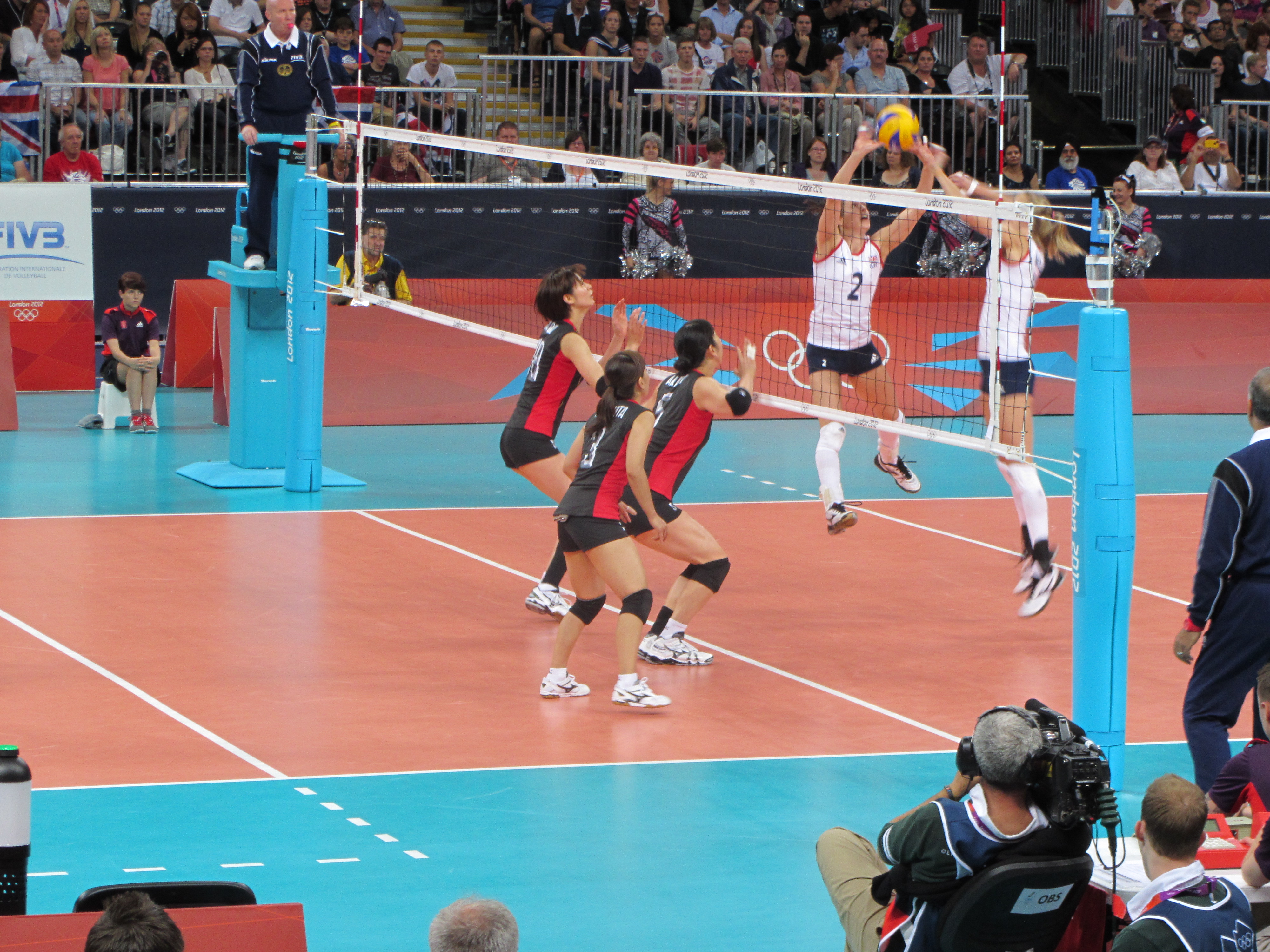 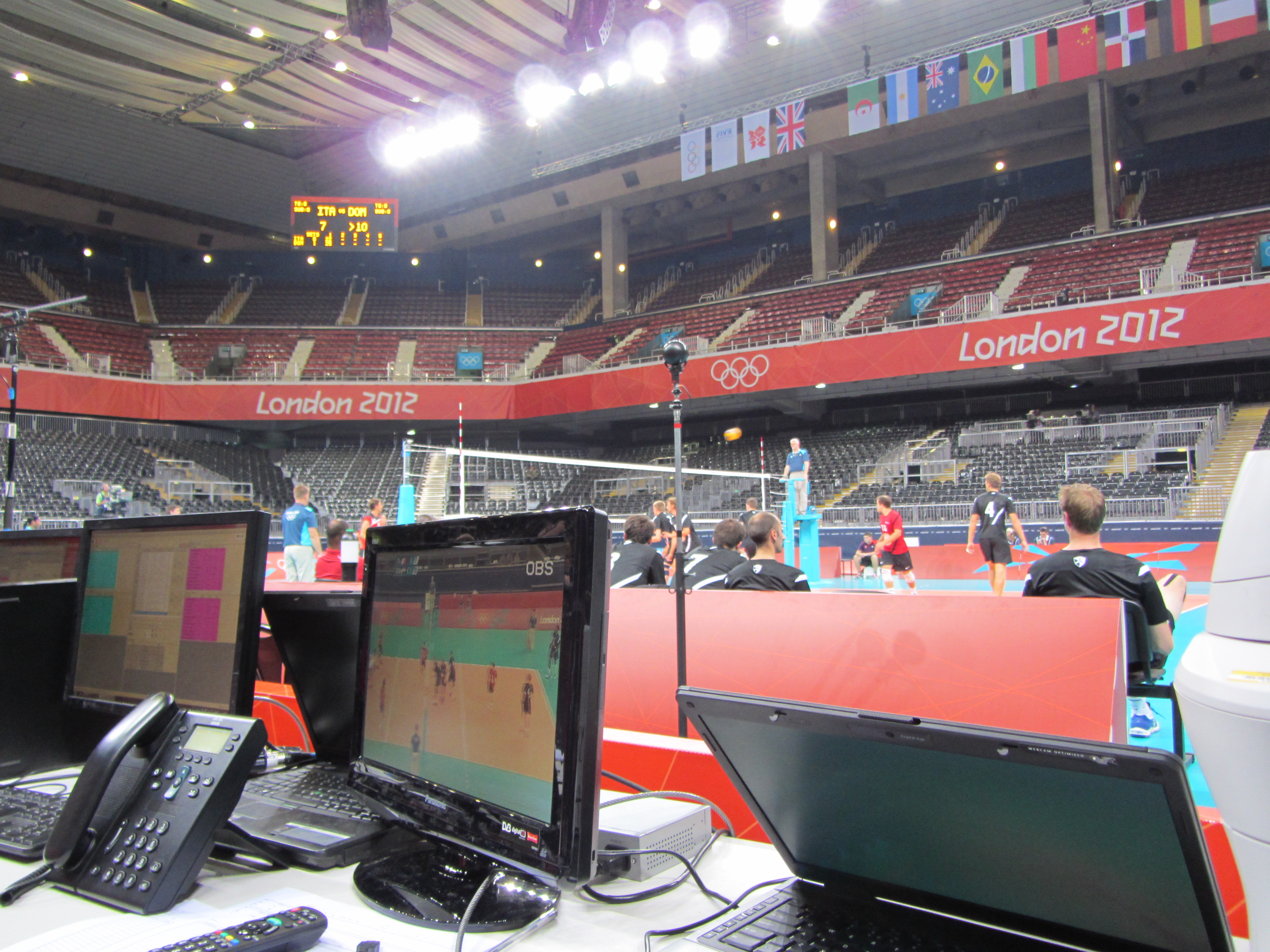 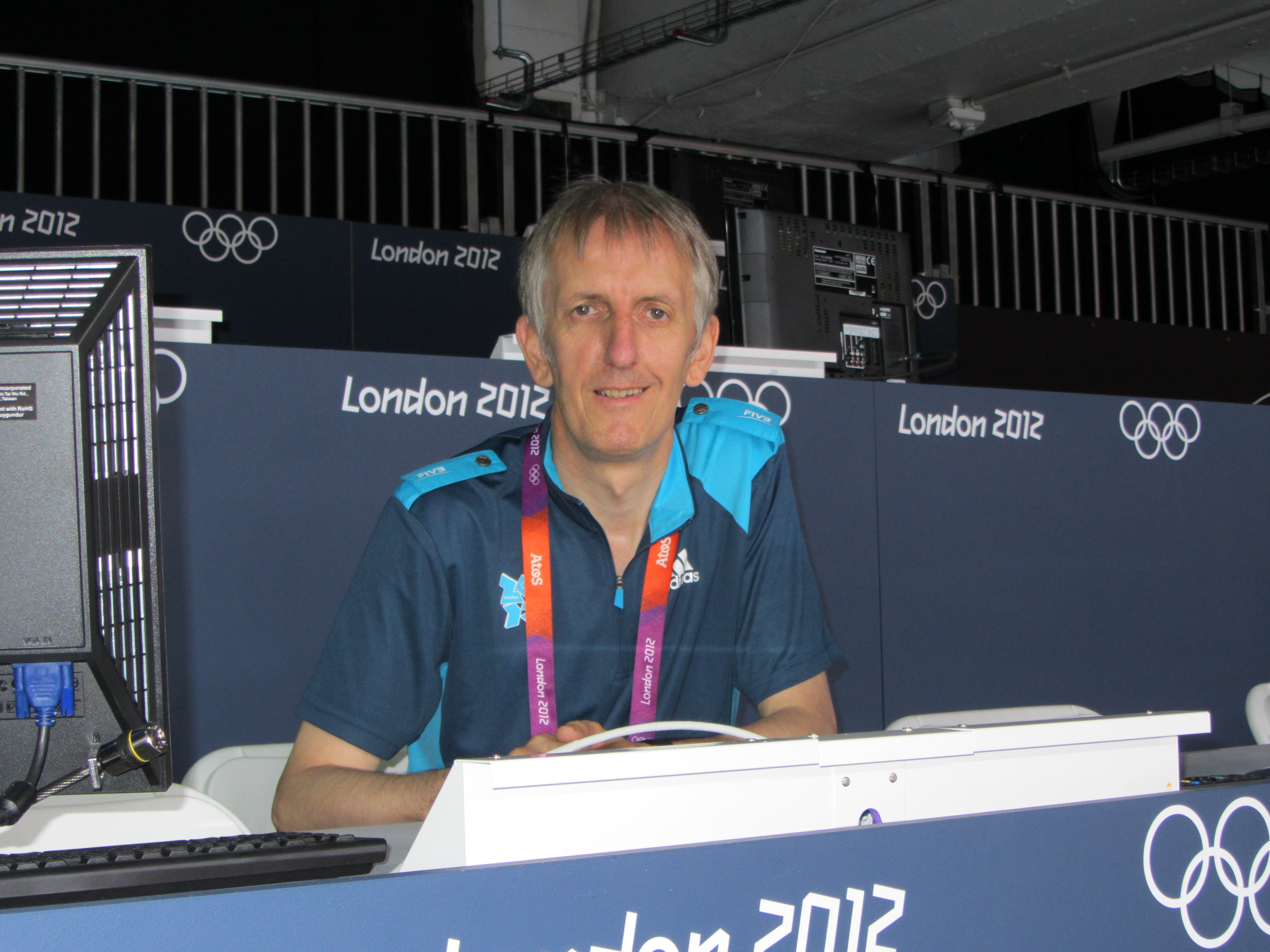